Baby Boomers will Dominate the housing market over next 2 decades

The Baby Boomer generation is expected to vacate currently occupied homes over the next two decades at a much higher rate, according to a new Zillow study. 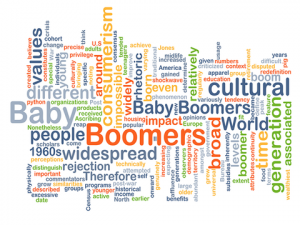 With much written about the reluctance of Millennials – whether it be a need for mobility or mounting debts– the question is: who will buy all the boomer’s homes?

An estimated 27 percent of currently owner-occupied homes are set to hit the market by 2037, according to a Zillow Study. From 2007 to 2017, roughly 730,000 homes were released into the market by seniors aged 60 and older.

And while millennials struggle to find a path towards homeownership in a currently supply-constrained housing market, the impact of the wave of new homes won’t be felt equally across the country.

“While virtually all areas will feel the effects to some degree – between one-fifth and one-third of the current owner-occupied housing stock was impacted in every metro analyzed – this wave won’t hit all at once and won’t strike all markets equally,” the study reads. “Retirement hubs like Florida and Arizona are likely to feel the sharpest impact.”

“If demand erodes because fewer people choose to retire there in the coming years, those areas might end up with excess housing,” the study continues. “Also heavily impacted will be regions like the Rust Belt, which saw younger people move away in recent decades, leaving older generations to make up a larger share of the population”

The communities where young people are moving – to find more affordability than on the coasts – like Nashville, Salt Lake City, Atlanta, Austin, Dallas and Houston are likely to be the metro areas that will be least affected.

“Whether this housing is appropriately located, priced and styled to meet future demand will be an important factor in how it pairs with new construction to alleviate today’s housing shortage,” the study reads. “It seems likely that the construction industry in the coming two decades will place a greater emphasis than before on updating existing properties.” 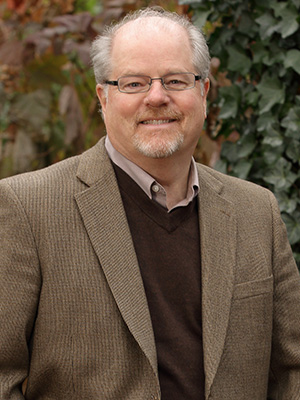 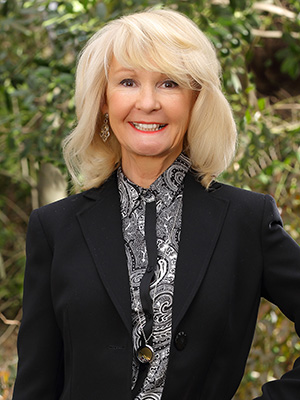 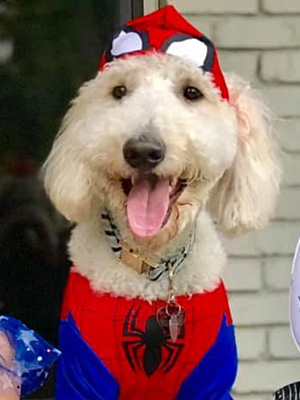